Dad jokes from the ball doctor 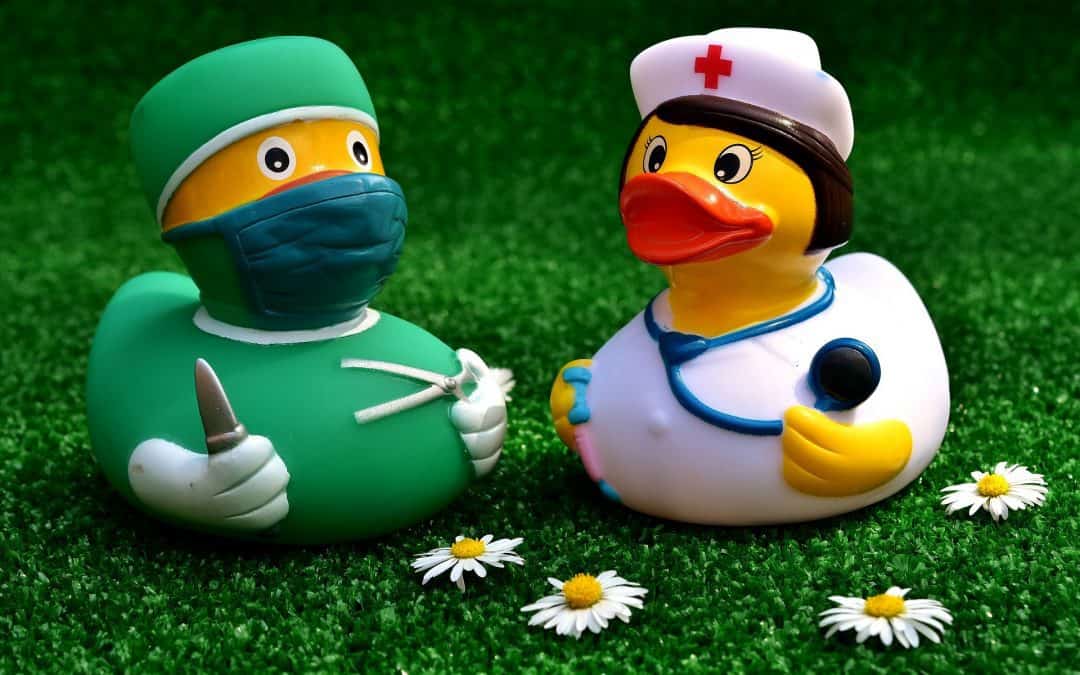 Throughout the long waiting time to get an appointment with the urologist for the procedure, I had been on the fence about the whole thing. Some days i would straight say to myself “hell no, I won’t do it.” But as the time got closer and about a month from the procedure, I finally made peace with the idea that I am done having children and i’m ready.

The days prior to the operation were kinda like a blur and I just chose not to think about it. The day of I was ready and kinda excited to get it over with. I showed up at the the docs office and they were ready. The doctor explained to me one last time what was going to happen and what to expect afterwords, and then I got into my gown and took a couple tylenol 3 and a minor sedative. They put me into a bed, put in an IV just in case, and put a blanket on me. They then rolled me into the OR and pulled up the blanket and exposed my lower half. It was cold. Then the medical assistant used iodine and wiped and soaked my testicles and penis. At that point they were putting up a barrier to prevent me from seeing it happen. The person next to me explained that it was going to be uncomfortable while they feel around for the tubes and that it often makes people feel sick. It felt painful but fine. Than they poked me with the needle with lidocaine and begun. That was painful and I think they didn’t wait long enough and I was squirming the whole time and the doc asked me how i was doing and my response was “fucking shit” They laughed and said they were going to give me more lidocaine. They did, and it felt a bit better but still hurt a lot. The worst part was when the actually cut the tubes, it felt like a lightning strike. They did the left nut first and joked that that was the boy side and they asked if i still wanted the girl side. I said “no” and chuckled. They seemed to have a harder time with my right side and it took twice as long but it was able to be done. After I was all stitched up the Doc joked saying “don’t worry I can assure you that none of us dropped the ball” he also joked and said “you can’t get mad if anyone calls you numb nuts today” I laughed. Keep in mind this was done at a VA hospital and the docs and nurses were all Vets.

Post-op they prescribed me 12 percocets and antibiotics. The first two days I used ice packs and than after I’ve just been taking it easy, bracing my testes and preventing my children from climbing all over me. Day five and I’m a little sore and looking forward to day 7 when I can get some relief. I hope my story helps, and don’t be a tough guy like me and if you feel it say something as soon as you feel it.

Share your pain and let the world know that you might be shooting blanks, but your aim is still perfect.