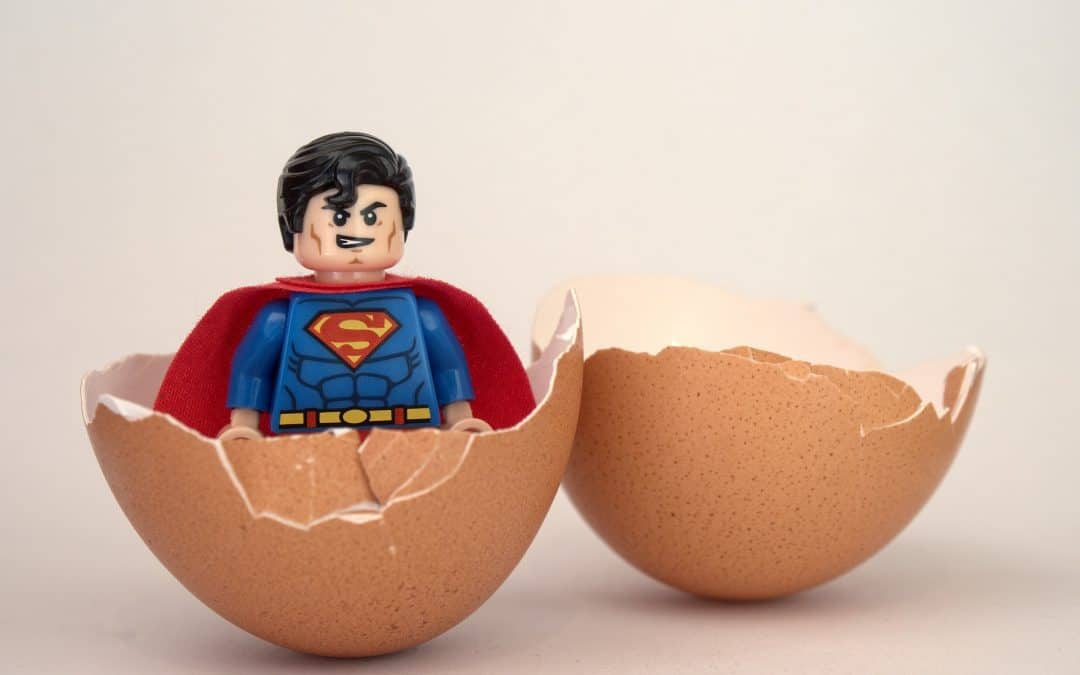 My New Theory About Blue Balls

Ok, so my vasectomy experience was a roller coaster of emotions.  Let me explain.

In early 2012 I was diagnosed with testicular cancer. I was told then it was stage 3 and likely spread to my pelvic region bones. I was told i had six or maybe nine months to live. Fast forward to now, three weeks ago I had a vasectomy after having three of my own children. I had been through radiation and chemo treatments and was told I was sterile. I had to be sterile after all the treatments. Well in 2013, not long after my chemo and radiation treatments were over and I was told I was sterile, I started a relationship with a new girl. In July of 2013 she told me she was pregnant and I was for sure the father. I didn’t doubt the father thing, but I did doubt the whole ‘my sperm got you pregnant’. Lol. So now fast forward to 2019 and I’m a dad of three and married to that same woman who had our first kid. The first two were girls and I just really wanted a boy to carry on the family name. I begged my wife for a while and we tried for number three. It took about five months to conceive baby three, but it was finally a boy. In December of 2018, Crew, my son was born. I finally had a strong boy to carry on my family last name.

My wife was certain that three kids were plenty, and so was I. My wife delivered all three naturally and vaginally. A week after Crew was born she asked me to schedule my vasectomy. I wasn’t afraid. I had been through worse with cancer treatments. Well I will say this…..the procedure was nothing after getting the local numbing agent. Before the numbing though, the doctor would separate my vas deferens from my testicles without pain meds. It was like someone grabbed and squeezed my balls as hard as they could. Worst pain of my life for three full seconds, I’d say. Beyond the three seconds I was being overly dramatic I’m sure. My wife was there. I told her I had to watch three children expand her vagina larger than I ever imagined so it was only fair she watch me get snipped and my super-sperm taken away from me. Again the actual cutting and everything related to the actual procedure was nothing. I felt a little discomfort, but it was nothing more than if you are really horny and just can’t blow your load as much as you want to.

The next few days were treacherous. My left testicles turned nearly black. It was black and blue and looked as if it would shrivel away any moment. Terrified that I thought I was never going to be normal again, I made a date with myself to masturbate that night to see if everything still worked.  Everything was fine and working, but my balls were totally blue. Almost black. It took roughly two weeks for the blue and black to retreat. There wasn’t much pain or discomfort except around the incisions. I steered clear of incisions as they were hard and sensitive.

All in all it wasn’t bad by any means but do expect your balls to bruise badly. I waited over three weeks to have sex again. It was tough holding out that long, but at least now I know I’m shooting blanks.

Want to tell the story of your snippage and maybe win an Amazon gift card?

Share your pain and let the world know that you might be shooting blanks, but your aim is still perfect.